How to measure incrementality to prove your advertising is working 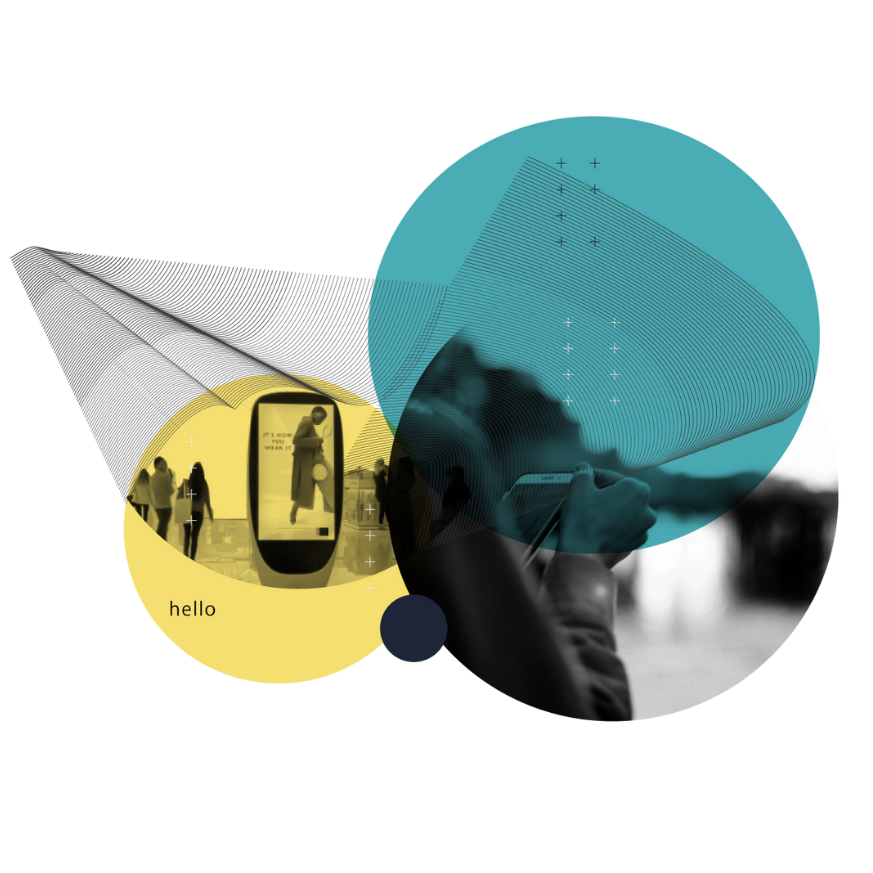 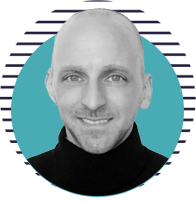 Christoph is VP Global Marketing at Adsquare and based in the Berlin HQ. Before leading the marketing activities, Chris was VP Data Partnerships and responsible for Adsquare's global data supply.

You might have heard about the concept called Randomized Control Trial (RCT) which is a gold standard in measuring the efficacy of any interference within the health sector. For example, if there are two different groups with similar characteristics, one of which would be given a pill and the other a placebo, one could then measure the effectiveness of the actual medicine. The same concept can be applied in the advertising industry. Footfall data alone isn’t enough to measure campaign performance. Advertisers need to establish a baseline by analyzing movement data from a control group of devices in order to understand whether their advertising is working. Comparing this data to movement data sourced from devices owned by people who have seen your ad (as identified through Mobile Advertising ID data from individuals who have consented to their data being used in this way) provides the all-important metric: an indication of store-visit performance attributable to your campaign. In other words, did your ad campaign cause the consumers to convert?

The control group & understanding your results

The control group is used in your programmatic campaign as a way to ensure it actually works. The incrementality between a control segment and an exposed segment is called uplift. Incrementality is calculated by comparing two groups: those who were exposed to an advertising campaign vs. a control group of users who were not exposed to it. After observing the conversion rates of both groups, incremental uplift can be calculated.

The importance of a decent methodology & preventing bias

To accurately measure incremental store visits it’s important to set up a control group that shows almost the same characteristics to the target audience. Remember, the control group will not be exposed to any ads, but it needs to be almost identical in its characteristics to the one that does. Besides, the control group needs to be adopted directly in case the traits of the target audience change. You also want to make sure that any bias in your results are avoided, for example seeing pedestrians or store employees being excluded only in one group from your visits. Moreover, the control group size needs to have a statistically significant size, where our recommended control group size is between 25% and 30% of the exposed users but no less than 100.000 users.

Only when the above mentioned tips are respected you will implement a statistically valid approach and you can ensure the traffic measured in-store is generated by your advertising and not influenced by any other factors.

We have learnt that the insights derived from measurement can help you answer critical questions such as how ad exposure impacts store visitations and which audiences are most receptive to your campaign. When planning your next programmatic advertising campaign Adsquare recommends to allocate an additional data and media budget to form the ideal control group for most accurate results. Alongside your targeted campaign powered by Adsquare data, you should run an additional creative based on the exact same targeting criteria and bid settings. The additional creative can either be a non-for-profit advert or simply a blank one. Methodologically, this is the most accurate approach as both groups are based on the same data and settings. Sure, you have a few additional costs on your file but don’t be afraid to put in a little more work to get better information; it will pay off in the long run. Some DSPs offer this even as a feature to automatically create a control group – partly for no additional costs to the advertiser. Our partners The Trade Desk or S4M are saving the identifier for the control group but skip the bids.

An alternative to the DSP-based approach is to have Adsquare build your control group. A prerequisite is that your targeting campaign is running on Adsquare audience data. In this case Adsquare will take your intended audience segment as the basis for the control group, and extract a sample of users from that audience prior to the campaign going live. Like with the DSP based approach, Adsquare’s control group will also be based on identical definitions. However, Adsquare cannot take into consideration the bid factors or other targeting settings as defined by you directly in the DSP. It is due to exactly this reason, why we advocate the previously mentioned DSP based approach. Still, Adsquare’s approach is to be seen as methodologically flawless.

The Adsquare team is there on your side throughout the data-buying journey – from campaign planning, to data activation and drawing insights for continuous optimizations. Please reach out to us so we can walk you through our product offering, technical capabilities and next steps in full detail.

Christoph is VP Global Marketing at Adsquare and based in the Berlin HQ. Before leading the marketing activities, Chris was VP Data Partnerships and responsible for Adsquare's global data supply.

View all posts by
Christoph Herwig